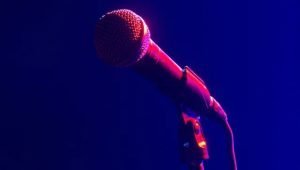 World Music Day is an annual celebration observed on 21 June around the world. It is a day to encourage young and amateur musicians to perform. On this day, also known as Music Day or Make Music Day, anyone can play their favourite instruments for enjoyment and relaxation.

However, with the COVID-19 pandemic and lockdown restricting activities this year, people are more likely to celebrate World Music Day virtually at home.

Fleuret, who initiated and organised this day for music and its lovers, was a French composer, music journalist, and radio producer. From then on, music and its importance became more known across the globe.

How World Music Day is celebrated across the world

To mark this day, veterans and budding learners come out to showcase their talent and make music. Every year on this day, free concerts are held across the world in an effort to make music accessible to all.