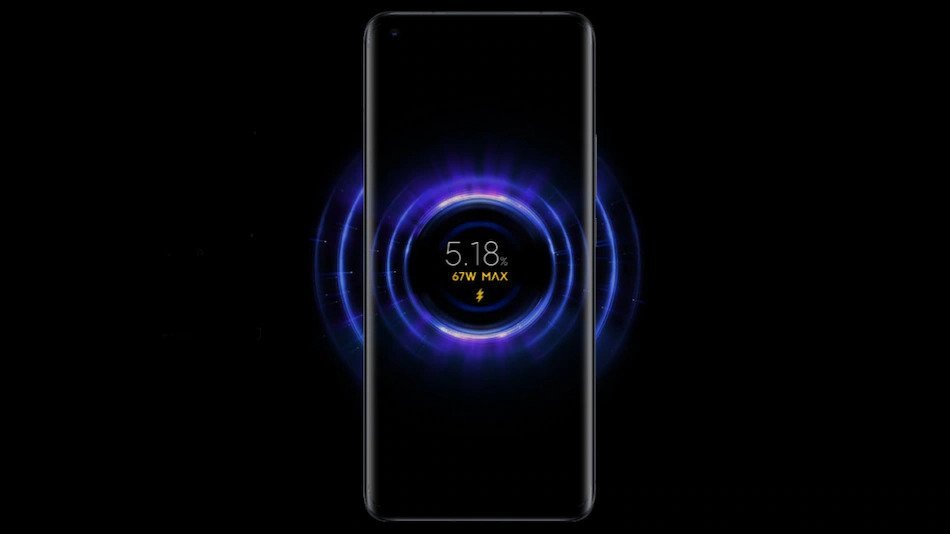 Mi 11 Ultra 67W fast charger is set to launch in India as a separate accessory soon, Xiaomi has confirmed. The flagship smartphone debuted in the country late last month. But instead of bundling the 67W fast charger that is available in the retail box of the Mi 11 Ultra globally, Xiaomi announced that it would bundle a 55W adapter in India due to certification constraints. The bundled charger charges the phone from zero to 99 percent in an hour. This is significantly slower than the 36-minute charging time that the 67W charger is claimed to deliver.

Xiaomi has confirmed to Gadgets 360 that the 67W wired charger will be a separate purchase, and that it is coming to India very soon. The company also said it is evaluating about bringing the 67W wireless charger to the country. MySmartPrice first reported about the launch of the 67W charger in the country.

Instead of bundling the new charger with the Mi 11 Ultra, the company is planning to sell it separately. This is unlike the global unit of the Mi 11 Ultra that comes bundled with the 67W charger. It means that the smartphone in India would continue to have the 55W charger in its retail box.

The exact availability and pricing details of the 67W fast charger are yet to be revealed by Xiaomi. The Mi 11 Ultra also supports 67W wireless charging and can wirelessly charge other devices at up to 10W speed.

Xiaomi launched the Mi 11 Ultra in the Indian market last month. The phone comes with a price tag of Rs. 69,999 for the lone 12GB RAM +256GB storage variant. It comes in Cosmic Black and Cosmic White colour options.

The Mi 11 Ultra availability in India is yet to be announced. However, the phone was initially listed on Amazon — alongside the company’s Mi.com website.