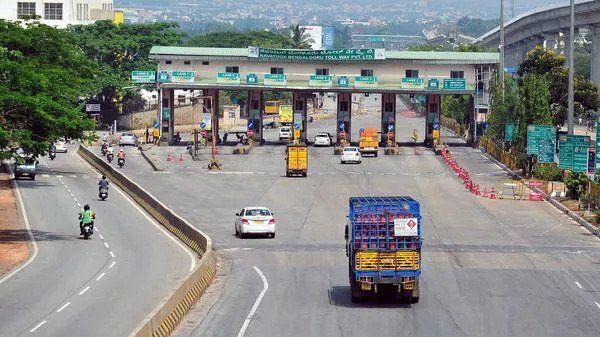 Union Minister Nitin Gadkari has said that his ministry to aims to step up road construction in India in the next two years, as it aims to put development of road infrastructure as its top priority.

Nitin Gadkari said that the Ministry of Road Transport and Highways aims to spend around ₹15 lakh crore to construct roads and highways across the country in the next two years. The Centre has already allowed 100 per cent foreign direct investment in the road and highways sector which will further boost his ministry’s resources to achieve the target.

Gadkari is confident that his ministry will be able to improve its performance in the current fiscal and achieve the target of 40 kilometres of highway construction every day.

Addressing Indo-US Partnership Vision Summit, Gadkari said that there is a huge opportunity for investment in the infrastructure sector in India. “Indian government is working to build world-class infrastructure for its citizen. It aims to improve highways, road and ports,” he said. He also pointed out that investors will have to cover their investments with hedging while investing in NHAI projects.

“There’s a huge opportunity for investment in infrastructure including airports, metro rail, railway stations. There is also an opportunity of investment now in the electricity in public transport,” he noted.

Road infrastructure in India has been progressing at a rapid rate with a record 37 kms of roads being built every day. The National Highways Authority of India (NHAI) recently achieved a major feat by building a four-lane highway of 2,580 metres length within 24 hours, creating a world record.

By March 20 this year, India has built 1,37,625 kms of highways compared to only 91,287 kms in April 2014. During this period, India has also spent five times more money to construct highways. Gadkari said that India has added more than 50 per cent length of national highways in the past seven years.

Recently, Gadkari had also urged agencies involved in road building projects across India to create an infrastructure fund to finance road projects. He cited examples like Indian Railways, which has an arm called the Indian Railway Finance Corporation (IRFC), and the power ministry which has Power Finance Corporation (PFC) to show where his ministry is lacking as far as funding is concerned.