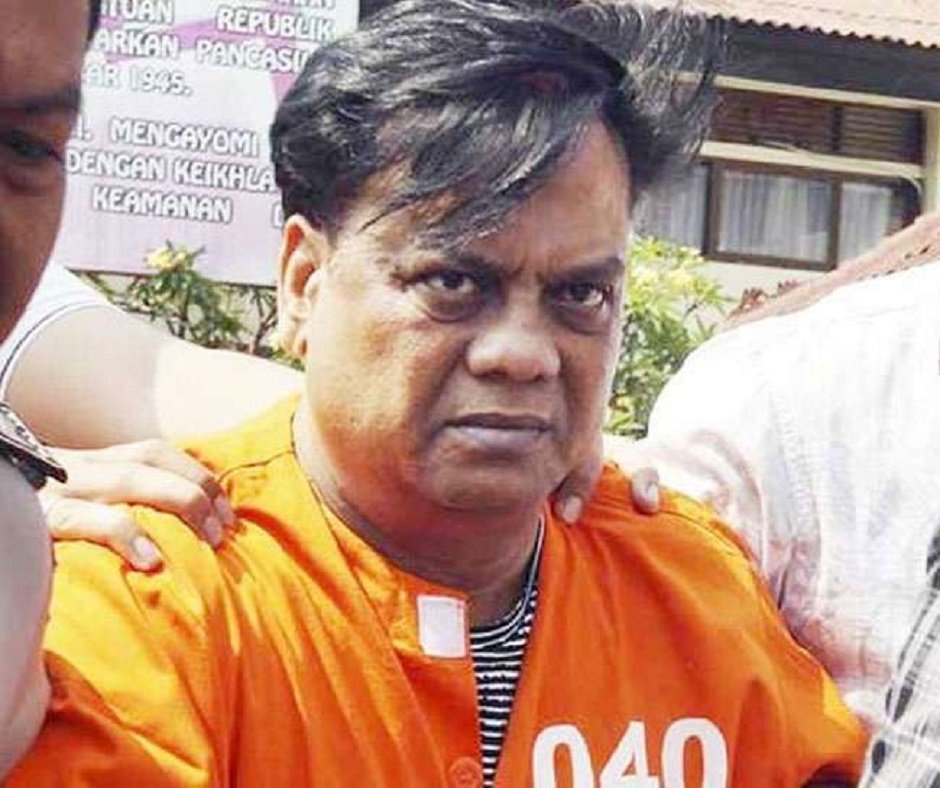 Amid rumours, the All India Institute of Medical Services (AIIMS) in Delhi on Friday dismissed reports about the death of underworld gangster Rajendra Sadashiv Nikalje, who is popularly known as ‘Chhota Rajan’, saying he is still alive.

“Underworld don Chhota Rajan is still alive. He is admitted at AIIMS for treatment of COVID-19,” news agency ANI quoted an AIIMS official as saying.

Earlier, some media reports had claimed that Rajan passed away on Friday due to COVID-19 complications.

Rajan, who was lodged in Delhi’s Tihar jail since his deportation from Indonesia in 2015, had tested positive for the deadly COVID-19 infection last week and was admitted to the AIIMS in the national capital.

The 61-year-old had also failed to appear before a sessions court in Delhi last week due to COVID-19.

Notably, last week gangster-turned-politician Mohammad Shahabuddin, who was also lodged at the Tihar jail, passed away due to the novel COVID-19 virus.

Rajan, who was working with Dawood Ibrahim since 1984, was arrested in Bali based on a Red Corner Notice from Interpol. In 2015, he was handed over to India.

The 61-year-old, who was wanted in more than 70 cases, was sentenced to life imprisonment for the murder of journalist Jyotirmoy Dey in 2011.

In 2019, he was also awarded eight-year jail and fined Rs 5 lakh for murdering Mumbai-based hotelier BR Shetty in 2012. According to Mumbai Police, Shetty was killed on orders from Rajan by his sharp-shooter Kalia.

Later in January this year, the underworld don was sentenced two-year imprisonment in connection with an extortion case by a sessions court in Mumbai.

He was convicted under the Maharashtra Control of Organised Crime Act (MCOCA) and the IPC on charges of extortion, criminal conspiracy, murder and attempt to murder.

However, Rajan and his aide were acquitted by a special CBI court in Mumbai last week in connection with the murder of Hanif Kadawala, an accused in the 1993 Mumbai serial bomb blasts case.